Let everyone see the story of your colony(ies) over time. Pictures, developments, success and failures, what works / what doesn't, and your plans for expansion as time goes by!
Post Reply
1 post • Page 1 of 1

To my knowledge, this pet trade name was created by Thies Schubert and Detlef Ollesch. In 2008, they found some Atta cephalotes with dark to black body in a small area in Costa Rica. They found this variaton only in coffee plantation.

Some say, it might be the subspecies Atta cephalotes isthmicola. But since I don't have any prove of that, I will still use the pet trade name: Atta cephalotes "bicolor".

My colony was collected in Costa Rica, even most of the photos of black bodied Atta cephalotes I have found on the internet are from Panama, and some from Colombia. => probably the main distribution of this variation is Panama.

In this thread, I will share some photos and videos of this colony - I try to do this in a chronological order, to show the development.

The day when I got them: 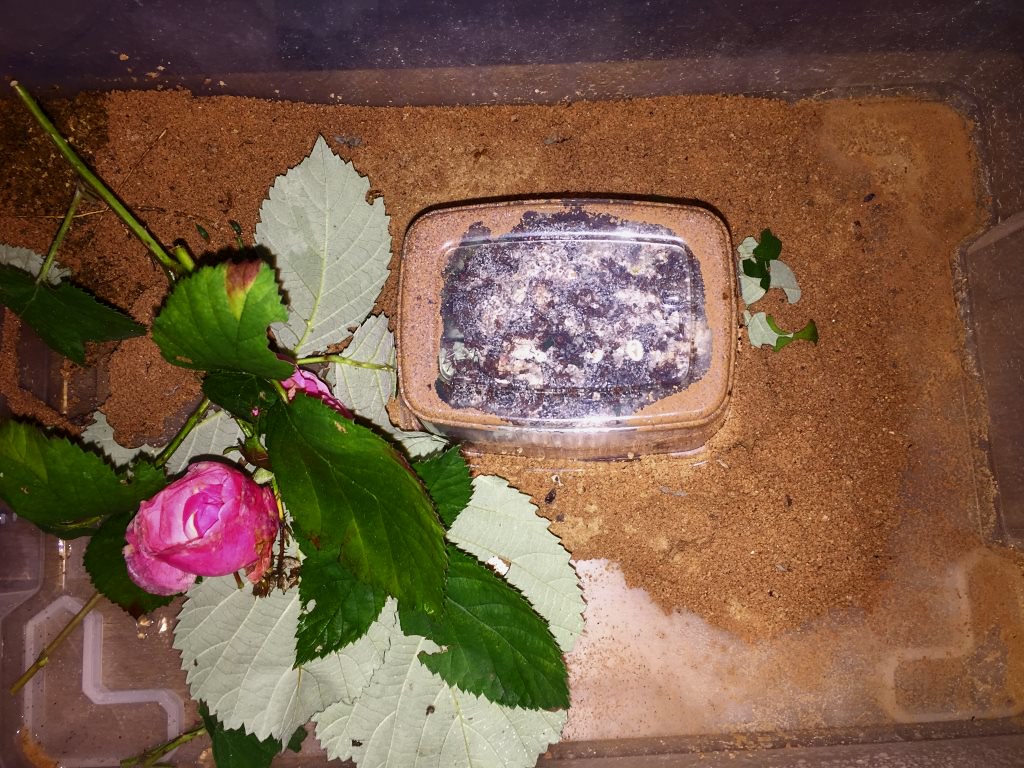 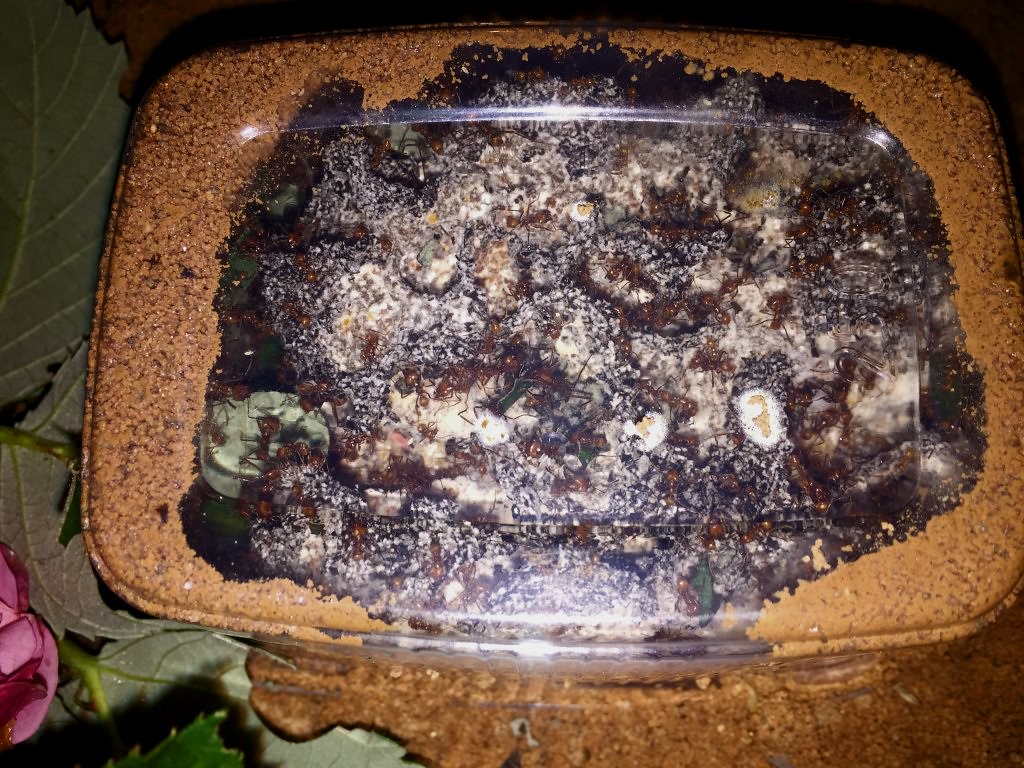