Unlike in most Atta species, it is not uncommon for Atta texana queens to cooperate during colony foundation. It's speculated that this cooperation is due in part to the queens being much smaller than other species of Atta. The smaller queens have fewer energy reserves to raise a colony than the larger queens, joining together would provide an obvious advantage. 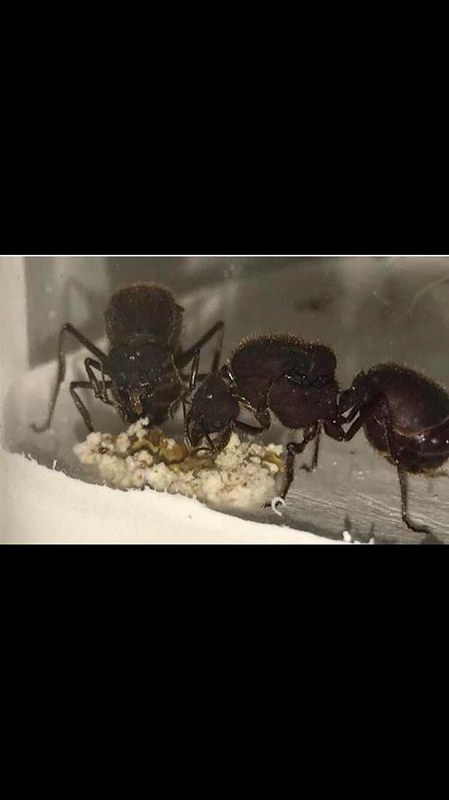